Mr. Santos received his law degree from the McGeorge School of Law, University of the Pacific in 1991. Mr. Santos is admitted to practice law in both Nevada (1991) and California (1992).

Mr. Santos has been invited to lecture on various legal issues by the State Bar of Nevada, the National Judicial College, the Nevada Association for Justice, the First Judicial District Bar Association and the Washoe County Bar Association.

As part of his commitment to protecting the rights afforded by the US Constitution, Mr. Santos has met with members of the US Senate and Congress regarding issues affecting Nevadans. Mr. Santos has met with key members of Congress to work towards ensuring our rights and protections afforded in the United States Constitution are not eroded or compromised.

Mr. Santos is admitted to appear in all state courts in Nevada and California, US District Court, District of Nevada, the Ninth Circuit Court of Appeals and the United States Supreme Court.

Mr. Santos, born and raised in Reno, is married to the former Kimberly Saylors of Las Vegas, and they have three children, Joey, Jarred and Hannah. Mr. Santos is member of Our Lady of the Snows Catholic Church and is a former School Board member of Our Lady of the Snows Parochial School. Mr. Santos is heavily involved in the community and sits on the Sierra Kid’s Foundation Board and assists with fund-raising efforts for numerous local charities. Mr. Santos is a firm believer in giving back to the community. 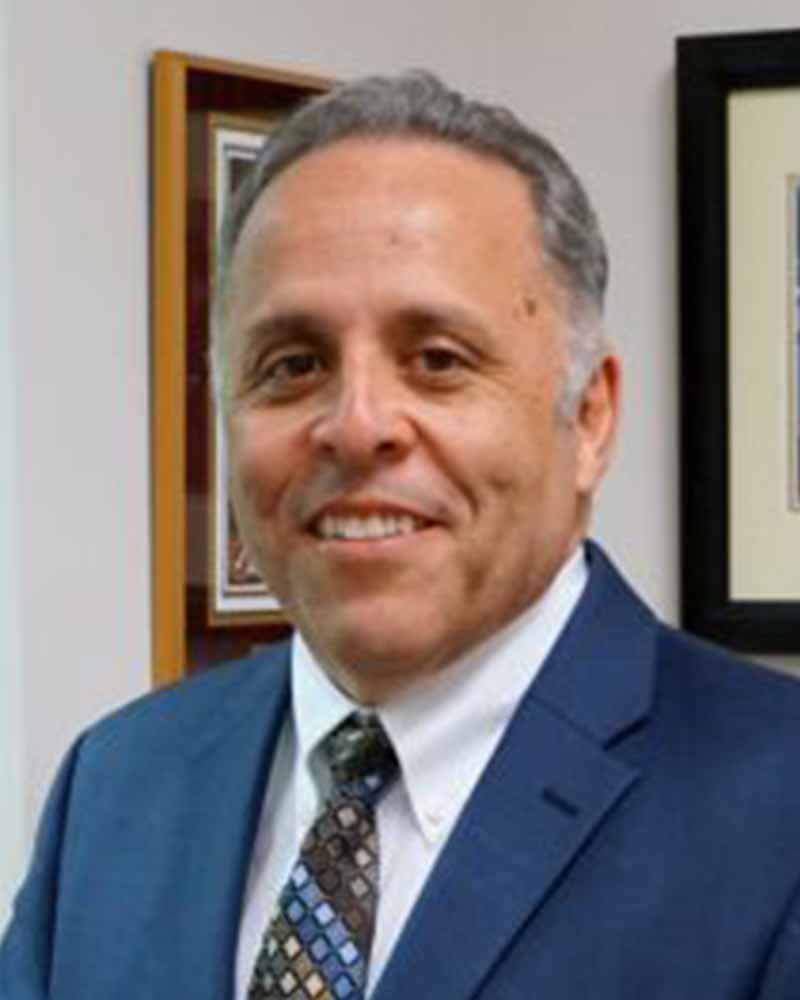