A member of the 2017 Nevada Broadcasters Association Hall of Fame class, News 4 Sports Director Bryan Samudio is the most experienced sportscaster in the Reno market with more than 22 years in the broadcasting business. He has spent time covering everything, from regional sporting events to local preps, to the University of Nevada’s appearances at the NCAA Tournament and bowl games, to 49ers and Raiders football, the World Series and even the breaking of the world land speed record on the Black Rock Desert.

Bryan was a part of the 2016 effort behind “Keep Chopping: Wolf Pack Training Camp” which was nominated for an Emmy and won a Telly Award.

Aside from his nightly sports anchoring responsibilities, Bryan hosts weekly show Wolf Pack All Access, a magazine-style program that highlights and features the University of Nevada and its student-athletes.

Bryan and the News 4 sports team also produce and present Countdown to Kickoff, a pair of hour-long high school football preview shows that air on KRNV’s sister station My21TV in the fall. On Friday nights — depending on the season — Bryan hosts either Friday Night Lights or Hometown Hoops, which both focus on highlights from the week’s preps games. The News 4 sports team also hosts the American Century Celebrity Golf ’19th Hole’, a wrap-up show that is shot overlooking the 17th hold at Edgewood Golf Course in Lake Tahoe at the conclusion of the celebrity golf tournament.

A graduate of the University of Nevada’s Reynolds School of Journalism, Bryan joined News 4 in 2005 after his tenure as Sports Director at KTNV in Las Vegas. Before his trip south, Bryan spent ten years as a sports anchor at another Reno television station. 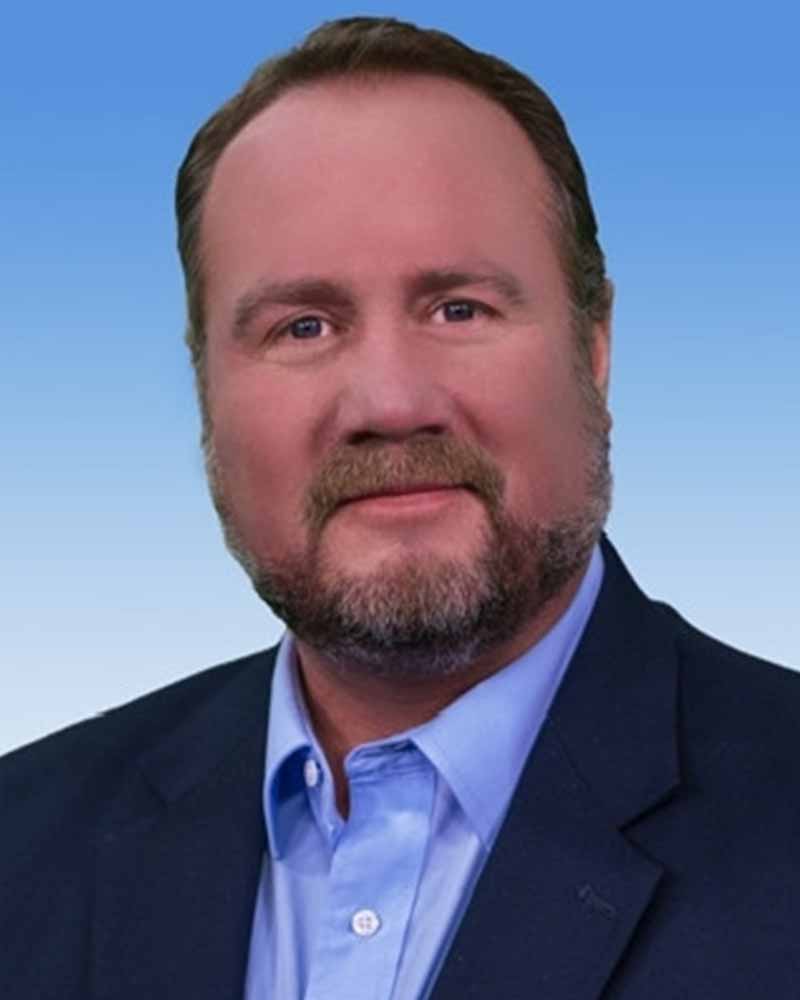